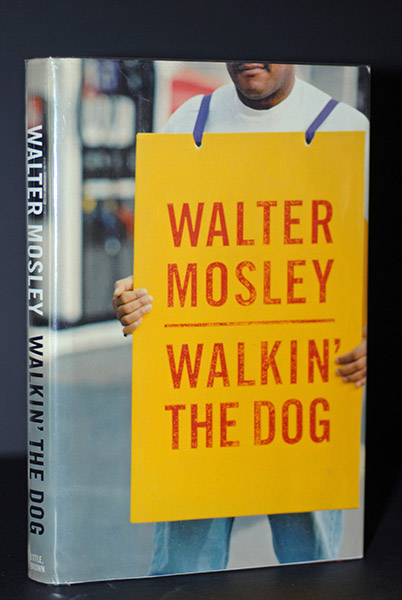 First Edition/First Printing 1999. A very handsome first print copy in as new condition in an unclipped and fine dustjacket--this copy signed by Walter Mosley on the title page. Mosley brings back the character of Socrates Fortlow--an ex-con forced to redefine his own morality in a lawless world. Together with his two legged dog "Killer" Fortlow makes life decisions based on the most dangerous emotion--hope. Living in a two room "shack" in a Watts alley, Fortlow, nine years removed from incarceration, makes decisions based on how his choices in life would degrade those around him if not chosen wisely. He turns down higher paying jobs in order to keep some freedom, he keeps promises to a dying friend--eventhough that promise damages his relationship with another friend. Walter Mosley creates the most enduring characters in fiction to come along in a long time. A very collectable copy.