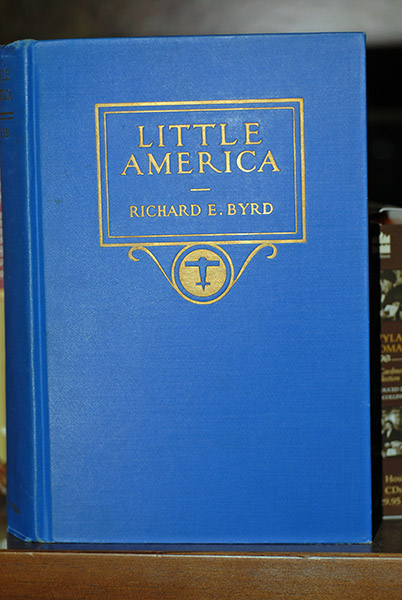 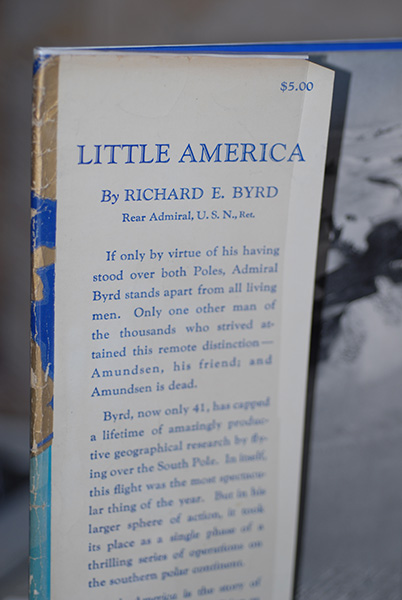 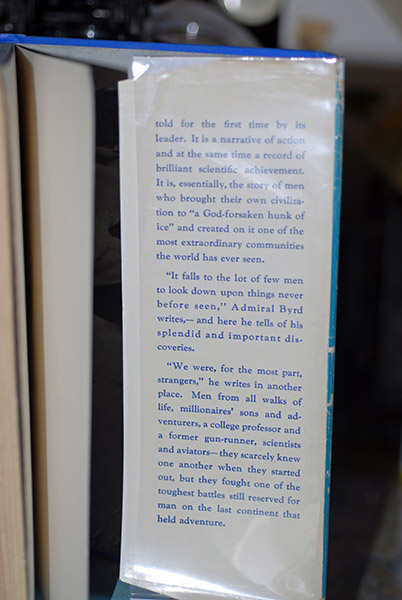 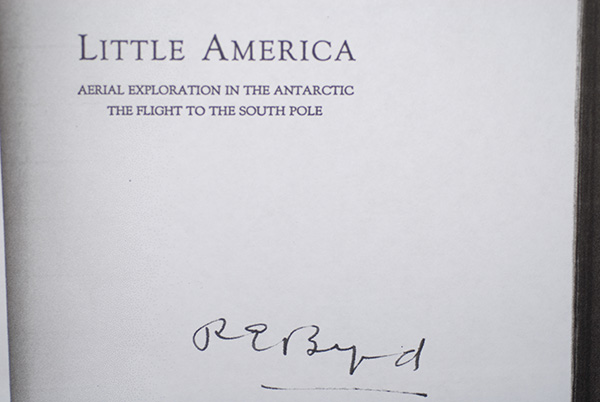 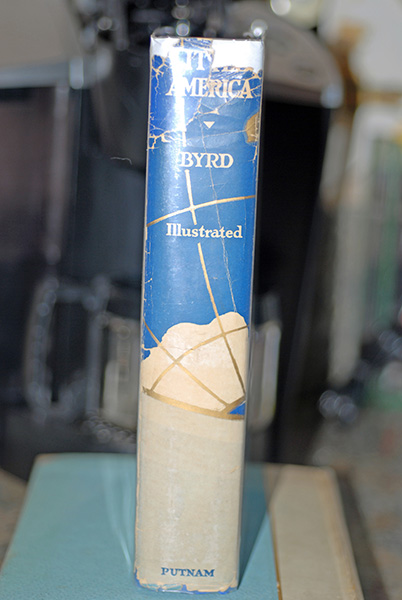 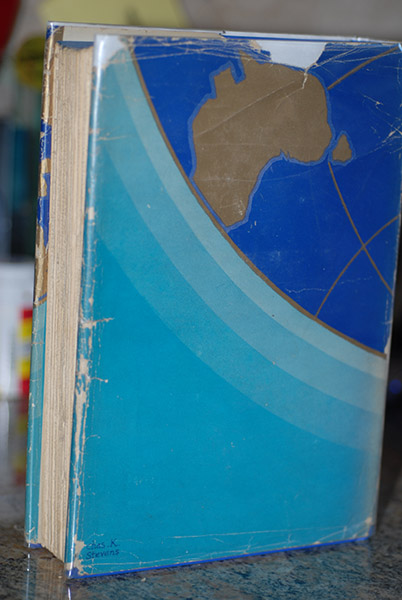 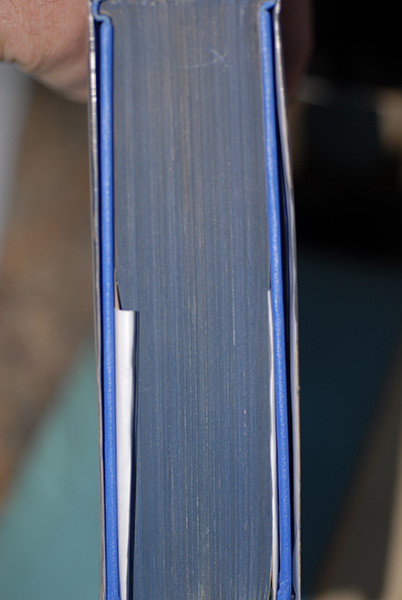 First Edition/First Printing 1930. Signed by Byrd on the half title page. A near-fine and handsome copy in original dark blue cloth-- with gilt lettering to front board and spine. Top edge stained solid dark blue without fading--uncut page ends. Minor age toning only. Original owner's nicely done bookplate is attached to the front pastedown. Otherwise a beautiful copy, clean boards, two interior maps that have never been opened. Comes with a 1962 lightly attached and small newspaper clipping of an obituary from the Chicago Tribune covering the death of Byrd's pilot, Harold June. A very collectable copy from the Admiral who first led expeditions to the Polar regions and mapped the territory out for future explorations. Many Black and White photos throughout. 74 illustrations and maps. Signed by Admiral Byrd. Publisher George Putnam was also married to Amelia Earhart--and he financed not only her flights but also Byrd's explorations--and then the book was published to help defray the cost of the expedition. This is the original first edition--there was also a special limited edition in light blue paper boards with a creme colored spine--rag paper and uncut pages--which has a special limitation page signed by Byrd and George Putnam--which is also available.